My Favorite Paris Museums (So Far)

Visiting Paris never fails to awaken in me a school girl-like excitement. Every time I visit, I feel like a younger version of myself, eager to learn and absorb the day’s lessons. The feeling is akin to being on a big, cultural field trip. Over the years, I’ve worked my way around the city, popping into museums, and curating my own list of favorites along the way. I thought I’d share a few on my list — four that I return to time and again when I find myself in the inimitable city of light. As you’ll see, most are small in size and intimate in nature; quiet spaces that summon a sense of reflection and inner dialogue. I hope you enjoy them as much as I do. 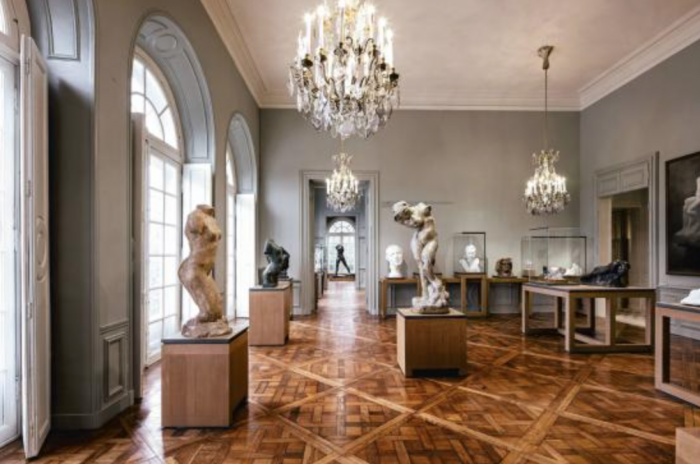 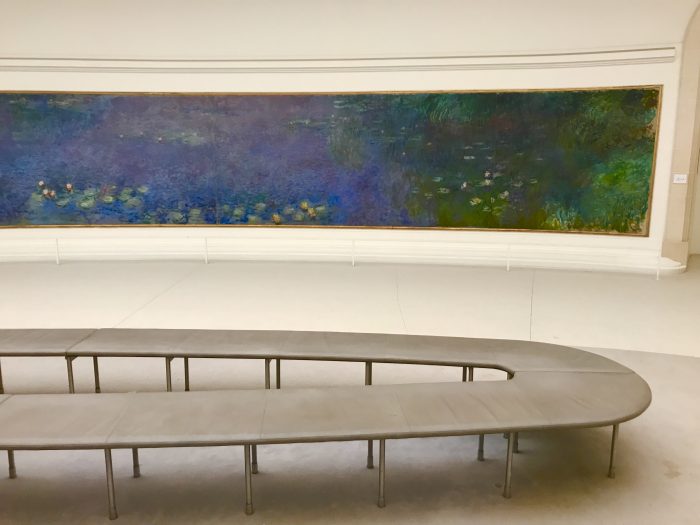 4. Musee Orangerie: The first time I visited the Orangerie was in 2008, weeks before Christmas. That was my first trip to Paris and I got to experience the city with my parents, which was very special. It reminds me of a lovely quote by Gwyneth Paltrow’s father. After Gwyneth asked why it was just the two of them on her first trip to the city of light, he said: “Because I wanted your first trip to Paris to be with the one man who is going to love you for the rest of your life.” I saw Paris with my father for the first time and I’ll treasure that experience forever. The Orangerie was one of the first museums we went to and it still resonates with me every time I return. Though the museum houses many works of art, by far the most special, in my opinion, its the installation of Claude Monet’s world-renowned water lilies from his days living in Giverny. Monet offered the lilies to the French state on 11/11/1918, the day after the Armistice, as a symbol of peace and beauty after a tragic war. There are a total of eight compositions housed in two consecutive oval rooms with natural right filtering in from the roof. The two rooms symbolize infinity while the paintings capture the cycle of light that moves throughout the day. The works are masterpieces – a study of light on water, reflection, nature, color. I find myself in awe every time I visit. 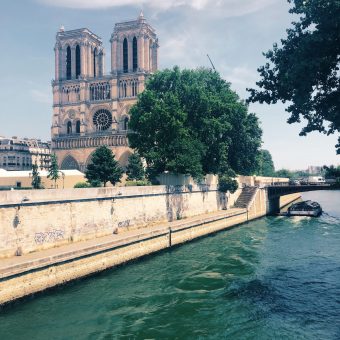