In many of my favorite novels, place and character are one in the same. I love when setting takes on so much life and raw emotion that it proves equally important to the story as the cast of characters. In my own life, I’ve had the distinct pleasure and privilege of growing up in a city that is vibrant, old, storied and colorful, a well-rounded character in its own right. 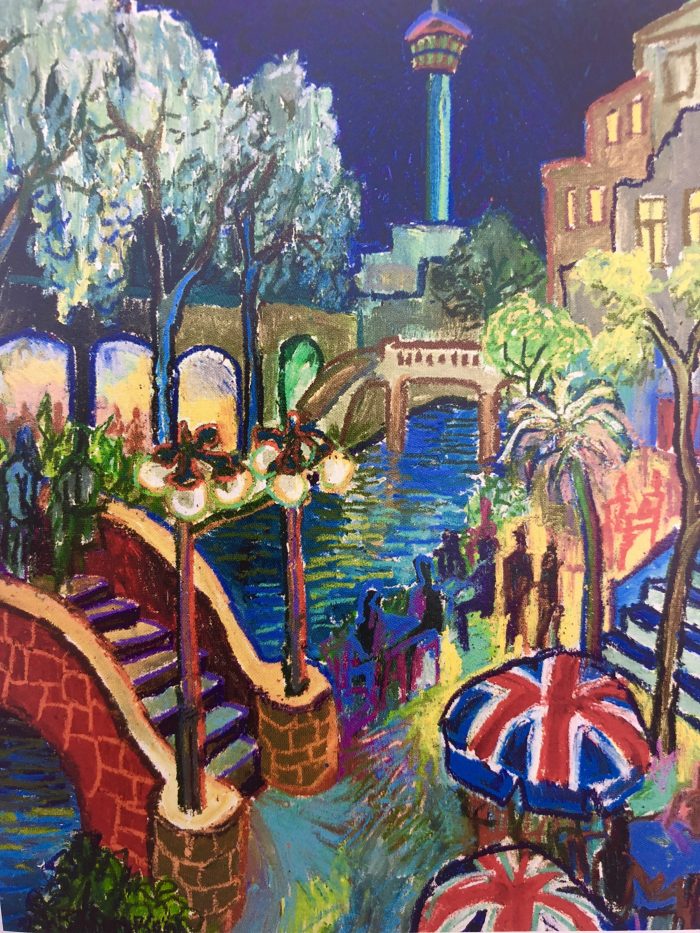 San Antonio personifies a side of my identity rife with its own history and secrets. As I think back on childhood, I remember many things. There were the soft, melancholy sounds of Taps that drifted from the army base to my home every evening. There were parade days on the river, the tastes of tamales at Christmas, and confetti showers that rained down on the city’s narrow, cobbled streets every Fiesta season. I remember the flash and twirl of ruffled skirts and the jovial sounds of mariachi music spilling from mustached mouths and silver trumpets. There were trays of fresh-squeezed, icy margaritas and church services in weathered stone missions. There were forays over crumbly bridges, stolen moments on quiet streets, and picnics in the quadrangle amidst peacocks and spotted deer. 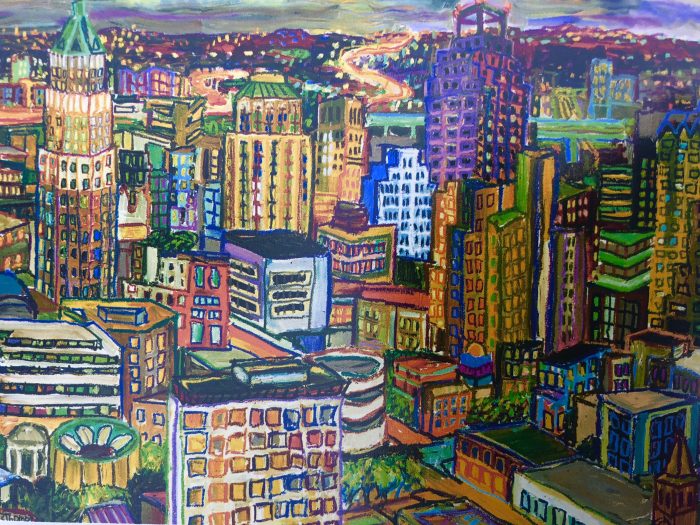 I often wonder about these memories and all the memories in between that have made up my life here. Together, they have shaped me into the person I am today which leads me to ponder …. what would we be like had we grown up somewhere different? While I spent periods of time living elsewhere (Georgia, Washington, D.C., New York City, and Florence, Italy) San Antonio’s haunting beauty and enduring magic always beckoned me back.

For those of you who don’t know, San Antonio is named for Saint Anthony de Padua, the patron saint of lost things. Indeed, San Antonio is a great place to get lost. One can easily get lost in the layers of history that make up the city’s textured tapestry. For me, it’s a place to get lost in memory as I remember my childhood and the people who filled it. It’s also a place where I find myself lost in daydream and possibility as I look ahead to my future.

This year marks San Antonio’s 300th anniversary. With this momentous milestone, I’ve relished looking back at one of my favorite books, San Antonio In Color. The square-shaped, cherry red coffee table tome is a whimsical homage to the Alamo City and one that remains a constant in my living room. Inside are over 90 sensory paintings by Trinity graduate, W.B. Thompson, and words by notable visitors, including Dwight Eisenhower and our resident Poet Laureate, Jenny Browne. Below are a few of my favorites – I hope you enjoy. 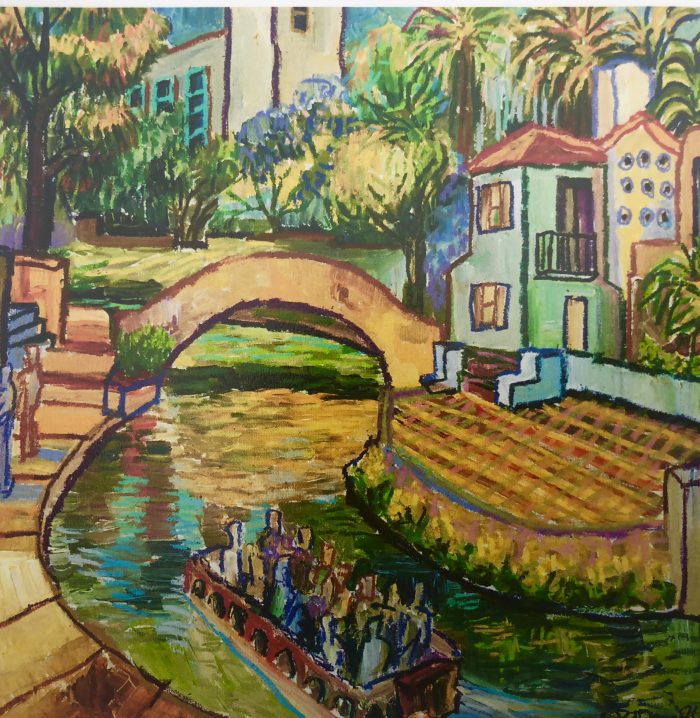 “It was fragrant and soft – the softest air I’d ever known – and dark, and mysterious, and buzzing.” – Jack Kerouac 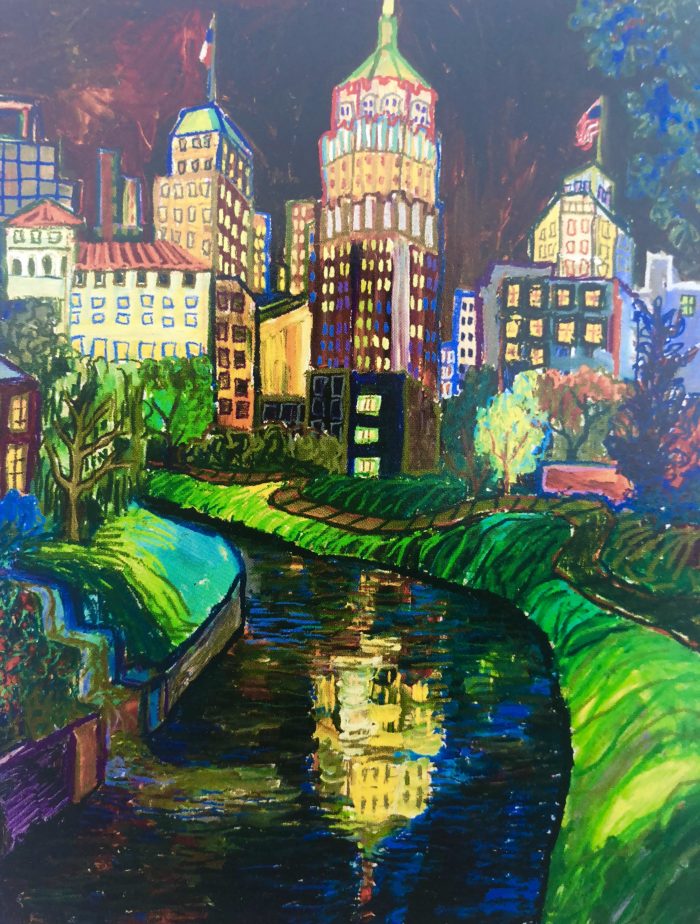 “San Antonio…is a city where most of the past seems alive. This has fostered a mystique rare in America, a feeling of living on historic, even sacred ground.” – T.R. Fehrenbach 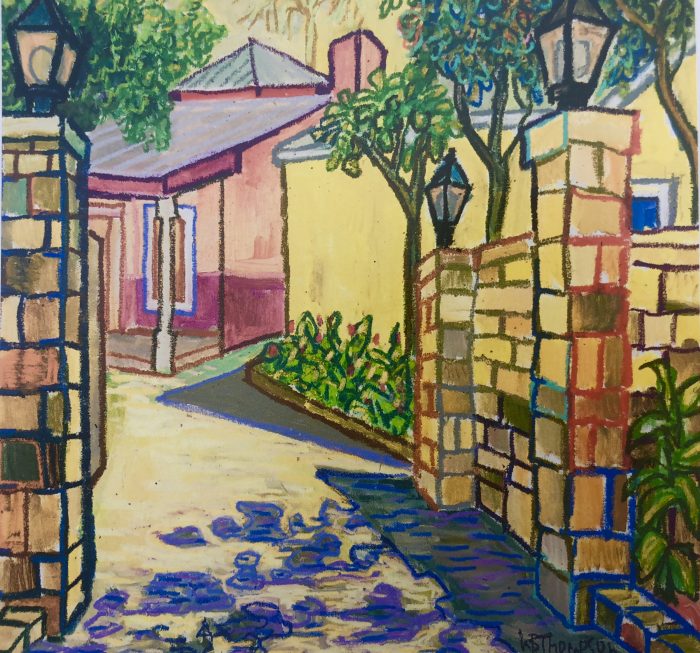 “Its water is usually of a lovely milky-green. The stranger strolling on a mild summer day often finds himself suddenly on a bridge, and is half startled with the winding vista of street lawns running down to the water, of the weeping-willows kissing the surface, of summer-houses on its banks, of the swift yet smooth-shining stream meandering this way and that.” – Sidney Lanier